Back in the day, if I could get there in an hour I'd walk. I did this with the double buggy and with both babies strapped in and it just didn't phase me. We saved heaps of money (I think our petrol budget back then was only £10 a week) and I was a fitter, healthier, slimmer version of myself. As a whole we were much better off. Fast forward to two years later and I have a 4 year old who can't fit in a pram so I've just assumed that we can't walk any further than 15 minutes. We take the car practically everywhere. How ridiculous.

The past few weeks we've had a couple of events that have popped up that we've tried to make allowances for but we're still not spending extra money, so that money needs to come from somewhere. We did a week of 'shelf cooking' (blog post to follow) that saved money from the weekly shop and then I thought it was time to have a look at our petrol. The problem we often have is that we're getting to Friday/Saturday and we're getting very low on the ol' gas in the tank - we're talking pray-over-the-car-in-the-hopes-that-we-don't-run-out low. I think the main issue is that we're simply using the car too much. 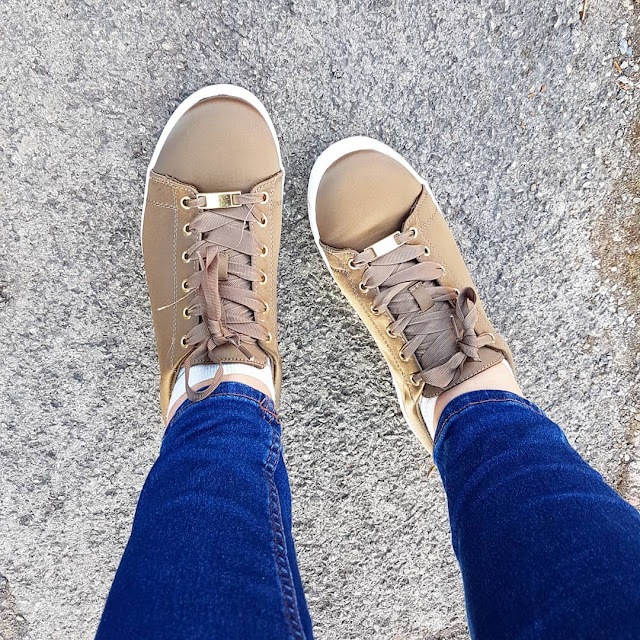 I've become really lazy recently. The nursery we go to is only 10/15 minute walk and I often use the car rather than use the legs that God gave me. Especially with summer providing such glorious weather, there's simply no reason why I can't be out enjoying the fresh air instead of cooped up inside with the air-con. I've given myself a stern talking to, and I'm back to walking.

We're early days here, I've only been walking this week, but I'm hoping to shave off a decent amount each month from our petrol bill. I've worked out that I can reduce my car usage by half, so that should be a pretty good saving! Lee and I chatted briefly about getting rid of the car for a year to get some serious savings in ready to buy land (our car as a whole costs us £4500 yearly and that's not including any work that might need to be done on it), but we go to visit family quite often and it just wouldn't be worth getting rid of it. For now, our option is to try and reduce the usage and keep it fairly low cost. 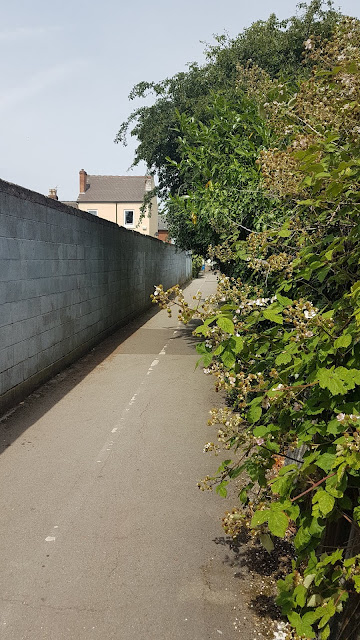 So I'm getting my walking shoes back on and I'm raring to go! Whenever possible I'm going to try to walk and, you know, I'm kinda looking forward to it. Walking is supposed to be really good for you physically and mentally, so I'm looking forward to seeing what a few months of stretching my legs does to me as a whole.

There are 3 months left of 'no spend' and it's all been so challenging so far. It's a lot harder than you'd think to not spend any money, and there have been weeks where we have failed miserably at it, but we're doing our best to keep plodding forward with it and to keep challenging ourselves to think about every penny. Frugal has always been seen as such a negative word, but I like the idea of being someone who manages to really keep an eye on finances, and save money for better things - like holidays and houses. Half way through and it's been a good experiment to see where we spend the most money (I'm horrified to say that's it's on food - or 'social activities' as I say to anyone who may judge that!), and to re-evaluate what we deem appropriate spending.

The next few months I'm hoping to be more consistent with our no spending. There are a few areas to iron out, and plenty of things that I need to get more organised in (don't worry - I'll explain all in future blog posts!), so I'm hoping I can really fine tune this cheap living over the next quarter and maybe start to see farm fund start to build up! Here's to watching the pennies!