Freebie Friday - The ultimate tip to not spending money

One of the biggest challenges with 'no spend' has been fleeing temptation. If I've got money on me (even just my card) then you can guarantee I will be able to think of something that I need to buy (read: want). I'm not good with temptation. I play with it and that's very dangerous.

I recognised about a month ago that money burns a hole in my pocket. My parents have been telling me this for years but who listens to their parents on these matters right? I've finally had my kairos (yep, this has come straight from heaven) moment though and I've realised that I need to just leave the purse at home. I always thought I needed to carry money 'just in case', but if I'm organised with filling up with petrol, bringing snacks and buying the weekly food shop on time then really there is nothing that I need 'just in case'. If it's a serious issue then the £20 I've actually got in my bank isn't going to do much good anyway.

I'm seriously bad if there is money to hand though. The other day I found £1.20 in loose change in the car that I managed to convince myself should be spent on a drink from Mcdonalds. The children were asleep in the car and there was half an hour before Joel's nursery pick up so it made sense to do drive-through. I could have sat in the car and waited, playing on my phone or reading a book (which I should start keeping in the car just for these moments - second epiphany!), but who wants to do the sensible thing when you're trying to set an example and sort your life out? It's blooming ridiculous.

What makes me really sad is that looking back over the last 5 years, since moving out and becoming solely responsible for my own finances, I dread to think of the amount of money we've spent on utter tat. Don't get me wrong, meals out with friends and money spent on excursions make happy memories and build relationships, but drive through does nothing but build a heavy set waistline, which is another thing I've been wanting to sort out for a while. I've done some calculations. I'm not even sure I want to post it. It's horrifying.

That's a deposit for a house. Over 5 years. Heck, it's probably more because at one point my budget was showing me that we could save almost £500 a month and we definitely didn't do that. Wow. I don't even know what to say. 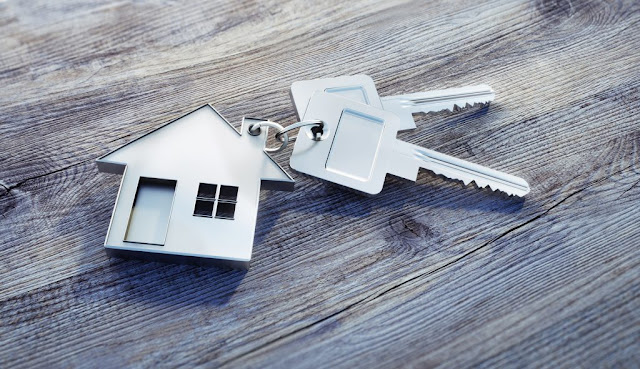 Not taking money out has been a game changer for me recently. I don't need to struggle with temptation because I just can't buy anything. I wish I'd done it sooner. One thing the CAP Money course taught us is to use cash. Tonight I'm going shopping for a baby shower. I'm in charge of organising it so some of the extra financial stuff falls on me. I have a budget and I have a list. I'm going to try this whole cash thing.

Internally I'm panicking because I'm worried that I'll come over budget and not have the means to pay for it. When I'm buying for someone else I really struggle, because I want everything to be really good, but seriously guys, buying good presents is not worth getting into debt for. I need to really resonate with that before future years of gift giving drive us into negative numbers.

This month I'm going to test out leaving my card at home and see how much more money I can save. There have been a few weeks where no spend has been really difficult and we've slipped up, but I want the second half to be a really strong end. I kinda feel like we're looking at a football match here - the first half is you playing the game and, after a quick break and half a dozen orange segments, you reflect, regroup and change your tactics for the second half. That's what we're doing here. bring on the next 3 months of no spend!