Patience is a Virtue

I've never been a fan of patience. I don't know if it's a generational thing or if it's just part of my character but I want everything to be done within a week. I want the dream house, I want to have fixed all my character flaws, I want to have got my pre-baby body back, and I want it to all be done right now. Immediately. Life just isn't like that, and it's frustrated me for a long, long time. 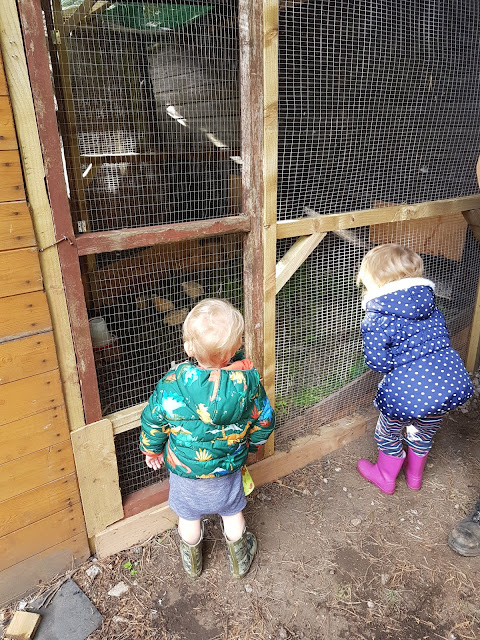 Our quail have changed all that. PROJECT QUAIL was Lee's idea. He always fancied the idea of a sort of homestead, so, after much research, decided to start with quail. He made a plan (we're talking 3D CAD Model here) and began work. He found a shed on gumtree, bought it home, fixed it up and built it. He took out trees and levelled soil. He spent evenings researching how to look after quail properly and which quail he'd prefer. He wrote lists of what he would need and gradually bought the necessary pieces. 6 months in the making and we finally have the quail.

He could have bought it all immediately. He could have spent more money to do it all quickly, hired people to do the garden maintenance work, bought a new shed with new tools and probably could have had it up and running within 2 weeks. Lee, however is a different kind of gentleman.

Lee is on a war against the millenial stereotype. For me that's incredibly annoying, but I know it's a characteristic that I want my children to have, so I've had to jump on board! He wants to make sure that we recognise patience. That we don't quit when things take a long time. You know what? I'm so much more appreciative of my stuff now. 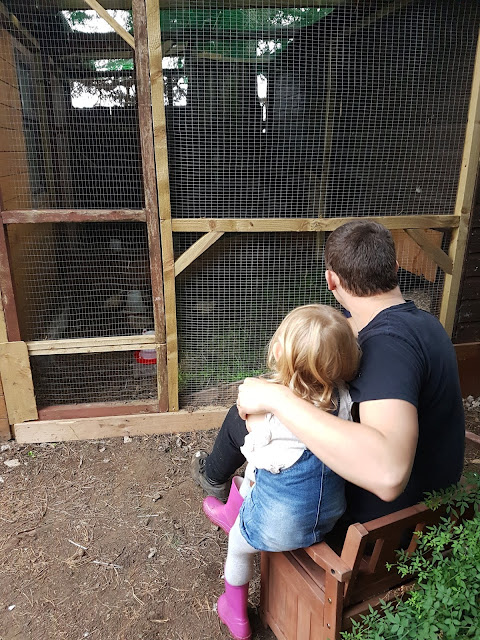 Take my vaccuum. We've never been able to afford a nice hoover. We've struggled along with second hand vaccuums that have been gifted to us through friends, or bought cheap vax's because we didn't have the cash flow for anything more. After months of saving I've finally been able to buy myself a dyson cordless and it still is my favourite thing. I'm still vacuuming constantly. I'm still keeping it clean and emptying the cylinder regularly and taking much better care of it than I ever did with my others because, to me, it's like another baby. I am still so grateful that I managed to get one because I've waited a long time to have it. I could have got one immediately on finance, but besides that being a terrible financial idea in the long run, I probably wouldn't have the same appreciation for it if I had.

The same can be said of the quail. Months of dreaming and planning happened before we even started and then weeks of work went into simply getting the shed up. My grass is destroyed because of how long it took Lee to repair shed walls and build a working door. We spent an entire spring without a usable garden because Lee was putting the finishing touches on his aviary, and really we missed the highs of summer too because the garden was just a mud bath. But now that the shed is up and the quail are in I am in love. It feels like a pipe-dream has come to fruition, because it was so hard just to get here. My grass is starting to grow back, I'm gathering eggs every day and I'm living the dream.

It's really made me assess everything all over again. It's made me think about all of those things that I'm constantly chomping at the bit to achieve. Things which, just a generation ago, were completely normal to wait for. I was talking to my grandparents about my front garden and having a moan about the state of it and Grandad simply said, "I think you're forgetting that we haven't always had a garden this nice. We had just grass for years before we learnt what to do with flowers and even then it took a while to get the knowledge we now have". It was that moment when I realised that the saying, "life is a journey" couldn't be more true. There's no end goal here, no destination we can get to and just be 'done'. There's always something to learn and always an area to grow in, and when we take the time to do those things, we are truly appreciative of how far we've come and what we've managed to achieve, no matter how small that may be. 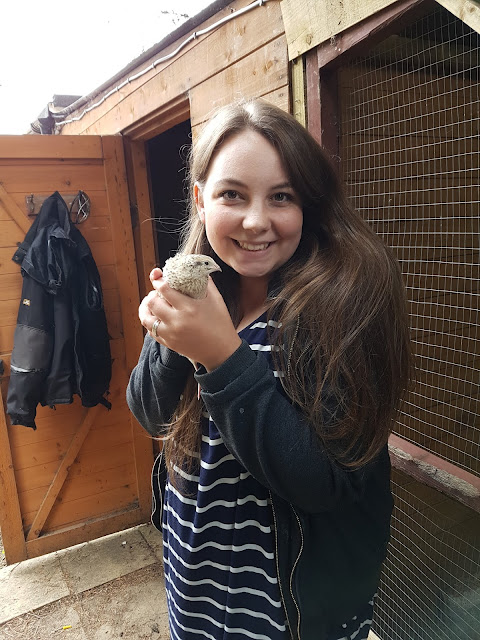