Supporting someone through miscarriage

Over a hundred messages hit my inbox the week my miscarriage story went online. Friends, family and complete strangers outpouring their support and sharing details of miscarriages in their own lives. It would seem that miscarriage is more common than we would think. The stats say that 1 in 5 pregnancies ends in miscarriage yet we keep it quiet, something shameful that we mustn't talk about in public. Or ever as one lady shared with me, who's been bearing the burden of her secret miscarriage for two years and hasn't felt she was allowed to tell anybody about it for fear of it being 'too personal'.

I'm saddened by the enormity of it, and yet amazed that we have this vast support network of people who relate, who understand something of what it means, who don't just view it as a trivial, "these things happen", but as a life that was lost and a grief that is to be carried. It's beautiful.

"I have a friend going through this, how do I support her?" became a standard question. I certainly don't have all the answers, I'm no expert, but I can share what I've found helpful during these early stages and what I know I'll continue to find helpful in the weeks to come. 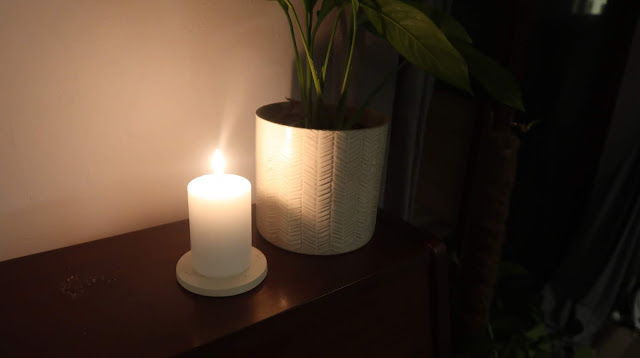 The initial overflow of supportive messages was hugely encouraging. I'm an extrovert by nature so talking to people is a bit of a life line for me, and just knowing that people were thinking and praying for our family meant the world. The people who continued to message throughout the week? Now those were the ones who've got supporting people down. Following through with messages and prayers really shows thought and character, and to have people message me again after a few days just demonstrated that they really were thinking of me and that I was important. Sending the initial message is wonderful...sending another in a few days? Gold dust.

I may need to point out here that my love language is gifts. I love something random and I'm pretty easy to please. People often find buying presents for me simple because I love a bath bomb just as much as I love a diamond. We've received so many flowers that my house looks like a florist now and it's so nice. I love fresh flowers dotted around my home and every time I look at them I am reminded of the people who bought them. Chocolates are also a good call because I could share those with Lee (always important to remember the Dads in these events). I've really enjoyed the cards too. It's more to do with what people have written in the cards but, as above, those hand written messages just show effort and a real thoughtfulness.

Lee not only had to deal with his grief but he had to hold up the family whilst I was on bed rest. Dad's often get overlooked and whilst we're dealing with the physicality's of miscarriage, they are the ones picking up a lot of the pieces, being overlooked and nobody is checking in on them. From the countless evenings Lee and I had ugly crying together let me tell you the men still struggle with the loss just as much as the women. Taking the time to check in on the Dad and thinking of them in whatever you do is just as supportive as anything you could do for the Mum.

We've had a solid two weeks of meals provided and it's been amazing to not have to think about it. Some people have gone the extra mile and brought snack items for throughout the day. There has been pudding, wine and delicious meals filled with vegetables that I can feed the children and it's helped to keep a bit of routine when neither Lee or I could manage cooking. I've also added vegetable cannelloni to my regular meal plan because that is one meal we had cooked for us that was just DIVINE. 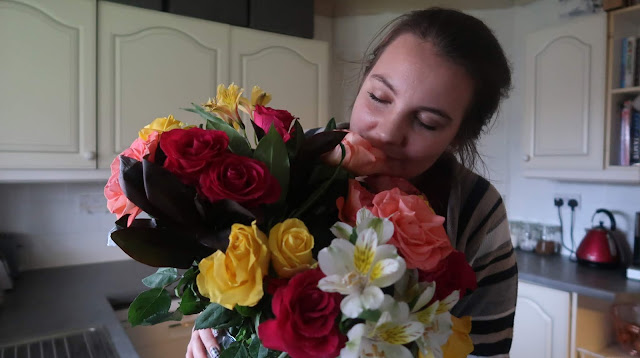 When you're going through grief the simple routines can go a bit out of the window and it wasn't long before we realised we hadn't been shopping and didn't have the basics like milk and bread. I'm on bed rest, Lee's got 3 kids to look after with not much help and the idea of trying to do a food shop freaked us all out. Cue my Mother who took a list and picked up the bits we needed to see us through. Every Saturday there've been the bags of produce to make sure we have breakfast, lunch and nappies. It's been a God send. Other menial tasks are welcomed here: cleaning; putting petrol in the car and walking any pets.

There was one day when my friend came over whilst Lee needed to go out. She came with the intention of helping with the children as I couldn't do much lifting but the true help was in her just sitting with me during the dips of sadness. I didn't need anything in those moments: not a hug or a platitude, I just needed someone to sit with me in it as a silent "you're okay to be feeling this". The moment would pass and we would continue with whatever we were doing. Be that person.

KEEP THE CLICHE COMMENTS AT BAY

Whilst there may be some truth in, "well at least you were only so far along", it's unhelpful and will only alienate you from friendship (or make family members want to cut you off). I found the best things people could say was, "this is really shit". Miscarriage is already something lots of people are told to keep quiet about. It's deemed as a standard thing and just a part of life, meaning that those who walk through it go through a grief that they feel is somewhat shameful. Saying anything that diminishes their right to grieve or tries to get them to 'buck up' only emphasises the notion that they're not allowed to feel the way they feel. They lost a baby. It's pretty shit. They are allowed to deal with that grief without being told to cheer up. Keep the cliches like, "everything happens for a reason" at bay and just allow THEM to talk (if they want). 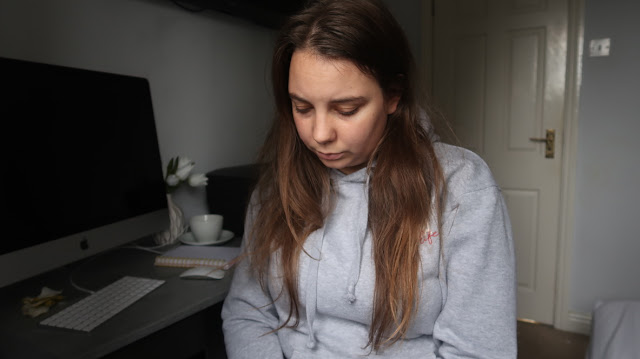 We're only two weeks in here and what has been supportive for now may seem less relevant as time goes on (though I'm pretty down for people making us dinner for the next 6 months). Consistency is key and keeping the conversation open is really helpful. Loss never goes away and as everybody else forgets about the life that has gone, be the friend who continues to ask how things are going, who remembers the date and does something appropriate, who sits in the sad moments silently saying, "I'm right here with you".