The Allotment: Week One

My mood is lifted, my face has caught the sun and I'm feeling incredibly productive. Allotment life suits me. 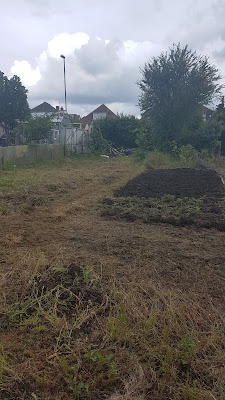 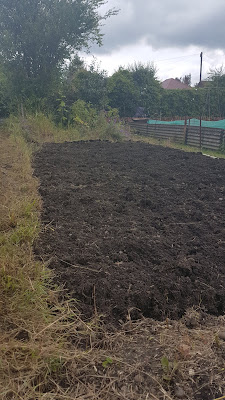 We're a week in to owning an allotment and we've been going at it like a mouse goes at cheese. Every slice of sun that's peeked through the clouds has sent us straight to the allotment to de-weed, dig, chop and basically just try to make it look more like a garden and less like a jungle. We're getting there slowly and the ache in our shoulders (and the 4lb weightless, thank you very much), are showing the signs of hard work happening! I promised I would keep you all up to date with our progress so here is week one of the allotment journey.

We're trying two methods out on the allotment. On one side we've trimmed the grass, dug and de-weeded ready to plant whatever we can for this season. On the other we're trying out the 'no dig' method where we cover it in cardboard and manure and leave it for the winter. It's quite late in the season, so whilst it might seem like a giant waste of space, there's not much that we can plant right now, so one half should be plenty.

We've been quite lucky because the guy who owned the plot before us a year ago rotavated the land before he gave it up so it's pretty soft, but there were a LOT of weeds, and mainly grass too which is a giant pain to get out! As we dug this area we discovered heaps of potatoes so we've left a couple of rows in and the rest we've taken up ready to plant our own produce. We found heaps of stuff in this little area though! Broccoli, sprouts, carrots, beans - all had gone to seed but it was exciting pulling stuff up and then trying to guess what it was! 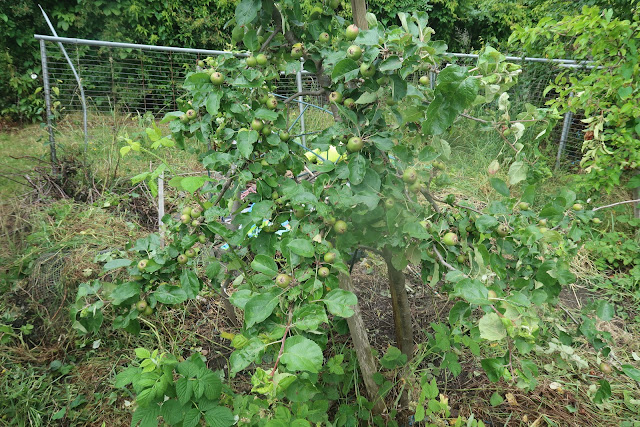 We took some time cropping the trees to allow a bit more sunshine to get to the lower ones. We have an apple, pear, greengage and a cherry tree! It looks like this year we'll get some fruit too which is very exciting! We discovered clusters of raspberry bushes at the base of most of them but the plan is to harvest the fruit this year and then get rid. We've got an area dedicated to raspberry bushes and we don't want everything tangled together. We found some rows of strawberry bushes but they have quickly been destroyed since moving stuff about so those are going to go too. 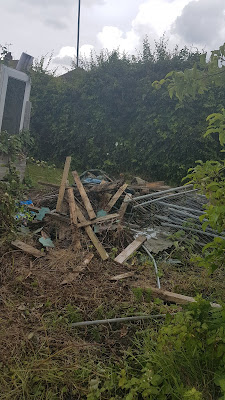 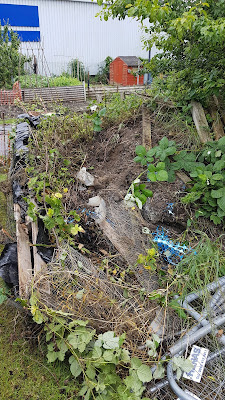 It feels like a non starter at the moment. Whilst we've done a lot of digging and clearing, we've also created a fairly sizeable scrap pile full of things that the previous tenant left behind (as well as some pretty hideous metal railings that were used to border our plot). We also have an abandoned compost heap that's struggling to stay within its boundaries. We know that we'll have to shift the 3 tonnes of compost in there, but for now we've added to the mess by piling all our stuff on top too. I may have to admit defeat with this area, but it's a nightmare.

Next week the plan is to start putting some plants in. We're going to see what's right for this season and put seeds in, and then anything else we'll try some plug plants. Hopefully in a few months we'll have a flourishing vegetable patch! 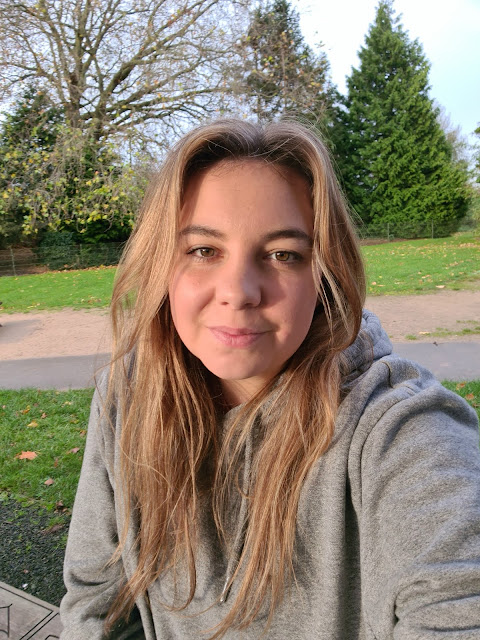