I've always been someone who needed other people's validation before making a decision. I've always felt like I need to justify my actions or plans so that people would agree with me, or at least understand my decision making! It's caused me to be completely paralysed by choice-making at times, and I have gravitated towards people who are much better at confidently deciding (which has sometimes caused me a heap of trouble, but that's a story for another day).

I've found myself sitting back in that same boat recently as Lee and I discuss our plans for the future and, namely, how many children we'd like. 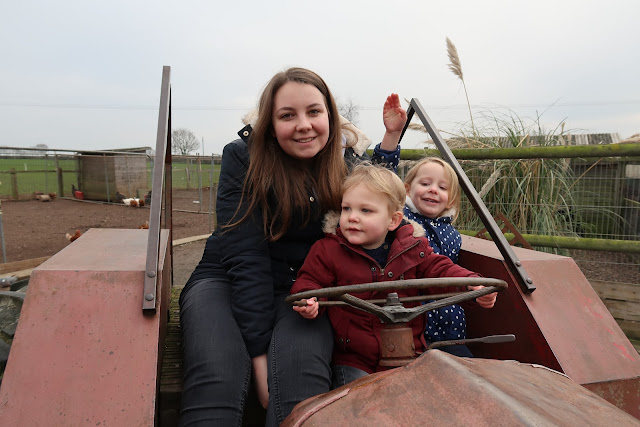 We always discussed 4. That was our number. We'd decided it right at the beginning of our marriage and with each child there has been a sense that we are doing the right thing, and that our family doesn't quite feel finished yet. What's been interesting is that, with each child, new opinions have been presented as to what we should do, and when we should stop.

The thing about opinions is that often, the person presenting them believes them to be fact rather than one angle on a situation. We've all done it - given our opinion and then been disappointed (heck, sometimes angry!), that the person hasn't acted on it.

"I told you so".
It's a phrase that gets used all too often.

As we've begun to seriously discuss plans for the next baby, I have been surprised by how many people have 'inputted opinion'. At times in a way that hasn't been relevant or appropriate! It would seem that the general rule of having any more than 2 causes great alarm in people and must surely mean that you're mentally unstable because nobody would be THAT STUPID. 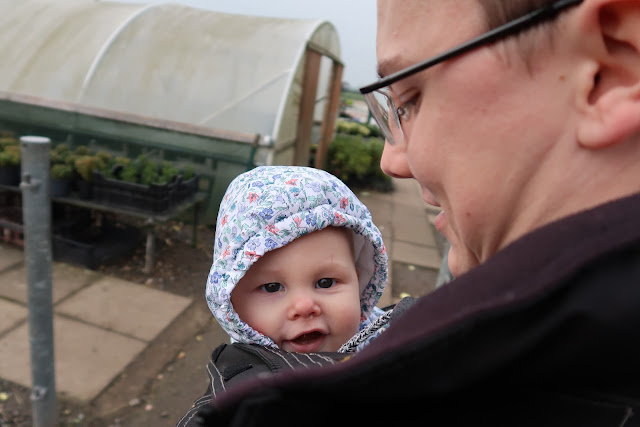 I'm learning that sometimes, you have to put aside other people's opinions (even if they are very, very close to you and well-meaning), and make decisions based on what YOU think is best for your life. Nobody else is living your life or responsible for it. That's all on you.

Taking into account opinions that you've sought out (notice I didn't say that are given to you), is always wise. There are people out there who know about it and can offer advice on how to do it well, but taking on everyone's opinion is a recipe for disaster - you'll just never make a decision! It's really hard, I'm right here with ya, because ultimately you don't want to disappoint anyone, but for the sake of your own well-being you have to. Nobody wants to live with regrets because you were steered in a direction by somebody else's opinion that you didn't really agree with but didn't want to upset.

We've not made the decision over here about children yet, but when we do, it'll be a decision that we've made BY OURSELVES, after weighing up all the pros and cons and laying plans on how to handle our decision well. I'm finally okay with doing that regardless of what other people think, and you know, if they think it's going to be the worst decision of my life well.... 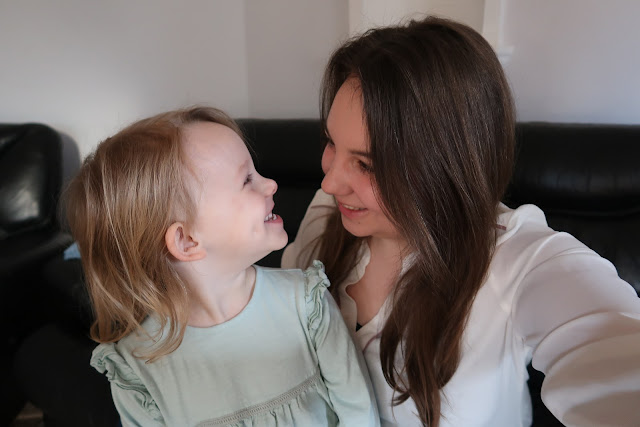