What to do when your household is poorly

My kids get poorly pretty often. Currently I have one who's suffering with flu and another who sounds suspiciously like she has croup though the doctors are saying to push through so, you know, that's fun. We're just a family who suffer with chesty illnesses quite a lot so anytime colds and viruses go around you can rest assured that my children are going to get pretty ill - and most times Joel ends up in hospital getting x-rays and the like. It's a rollercoaster of a journey but one I've managed to ride well now - I'm no longer spending hours panicking that he isn't going to return from hospital so that's nice. 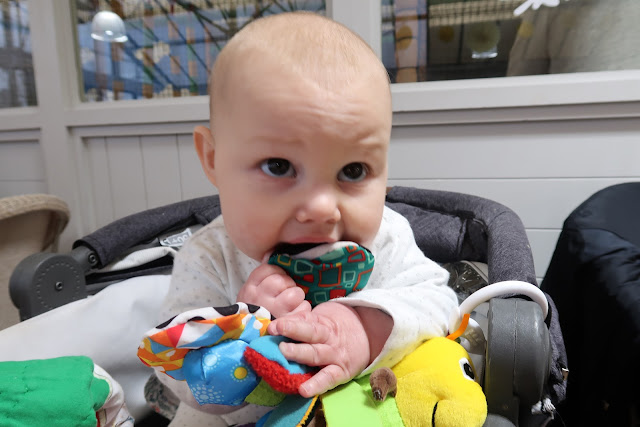 The days after a diagnosis are always hard. Stuck in the house with grumpy kids and an even grumpier Mum, it's so easy to let things head towards destruction but I've found a few simple things really help me to manage the short season of illness and I thought I'd share them with you!

1) Cancel everything you can cancel.
We have this 'carry on' mentality sometimes and when our children are poorly we drag them along to everything still in a 'let's push through this' kinda way. A bit of resilience is good, and definitely adopt this method for small things like simple colds, runny noses and little coughs, but anything more, take time for them to rest and be okay with that. It doesn't make you a bad person for having to take time off in order to look after children (no matter how long you've had to do that), and it doesn't make you weak for wanting rest. You'll probably find your kids recover faster by just slowing down for a day or two.

2) Spend the early days grafting
I don't know about anyone else, but in my house my kids spend a few days poorly, then my husband and I get it. As soon as I see those kids of mine starting to run down I am all guns blazing getting some of the bigger tasks done so that when I inevitably get ill, I can rest without feeling the pressure of 'nobody has been food shopping', 'I don't have any clean knickers' and 'I've run out of calpol'. In those early days whilst you still feel okay get jobs done. Make up some dinners and store them in the fridge/freezer, do a proper clean of your bathroom and get some clothes washed and away. You'll thank me later. 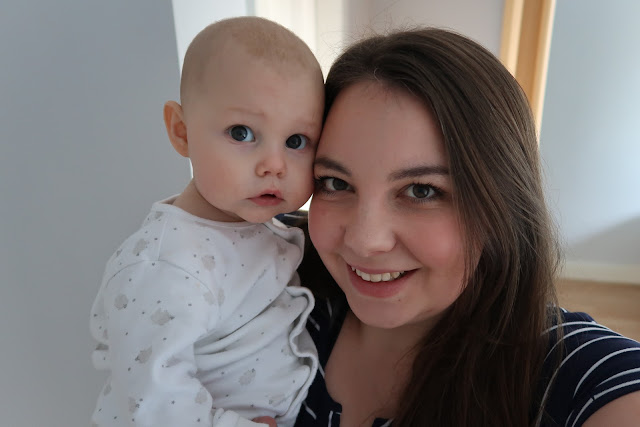 3) Get help
Even just letting people know that you are poorly takes a huge weight off your shoulders. Drop it into conversation and watch as people offer to do things - then make sure you accept. Don't get embarrassed about the state of your house, your children or even yourself! Please don't wait until you've also got ill before doing this either - you'll only feel more embarassed and be less likely to ask for help! Get people to bring you milk and bread and help you stack the dishwasher. Accept the meals and the flowers and the bars of chocolate (did I mention we're currently ill in this house? *hint hint*). Doing it together is so much better for ourselves so chuck your pride in the bin and let people help!

4) Cut yourself some slack
You don't need to stick to your usual standards here. Your children are ill, they're probably grumpy and, in reality, trying to get them to partake in 5 different sensory activities and only eat green vegetables is 1) probably not going to happen and 2) going to cause a lot of stress! Take a breath, relax the routine and still rest in the knowledge that you're being a great Mum. Getting them to eat and drink is important so keep it simple. Don't worry about doing all the deep cleaning - just keep on top of the basics where you can. Utilise the God-given tools of youtube and the TV. Read books, have lots of cuddles and just r e l a x.

5) Where able, do the basics still
Set yourself just 3 tasks for the day and relax about the rest. For me it's doing the dishwasher, putting a load of washing on and hoovering my lounge. That's it. Everything else is flexible. Home cooked meal or take out? Pyjamas still or clothes? It doesn't matter because I've done my personal 'necessities' that make running the house with ill children (and an ill Mummy!) just about manageable. We don't need to do it all, but doing some of it really helps. I find not letting my kids run riot helps too. By run riot I mean get all the toys out. I'll try to keep toys to just a few so that I'm not having to do a giant clean in the evenings whilst trying not to puke, and I try to get them to eat at the table for the same reasons, but again, as long as I stick to my 3 tasks (and they might change each day), then I view the day as a win.


Today we're watching Mr Tumble, having lots of naps and we're going to eat toast for the majority of the day. I've sent my sister for calpol. Hopefully this bout of illness will be short and sweet! 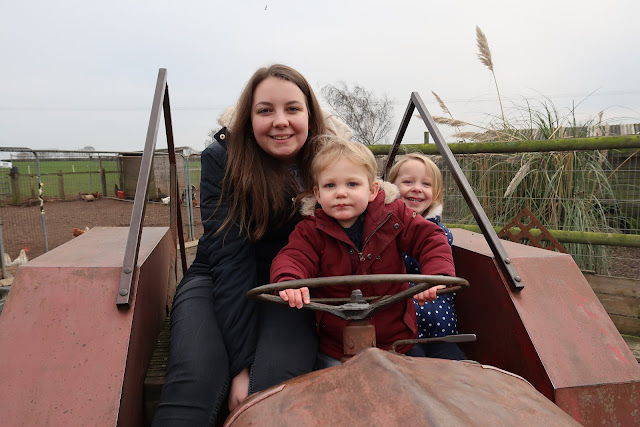