The day I (almost) lost my son

Walking out of a shop he pegged it straight into the road in front of a bus.
It was the scariest moment of my life. 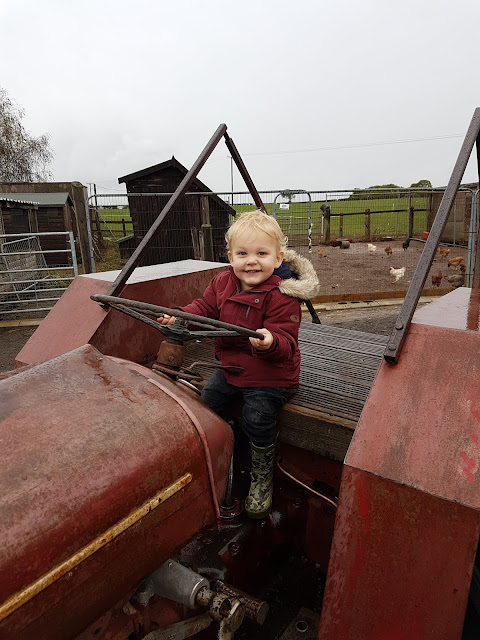 As soon as you become a Mum you're supposed to suddenly gain this 'Mother's instinct'. You start naturally putting your hand across table corners when children are walking past. You can see tiny objects that your child might eat from 4 miles away. You have an almost 'spider-like' sense as to what dangerous thing your child is about to do.

I have none of that.

I don't know what happened when I became a Mum but God decided not to bless me with that skill, which has meant that my children have both flourished in abilities and been in situations that most wouldn't deem 'safe'. Like right now, for instance, my children are stacking the weights that have been left out from a workout. It's fascinating watching them work out how to slide the weights on and secure them, but to most people, I probably should have moved them away by now and given them a more 'child appropriate' toy.

My children are very, very able. Give Annie a tree and she'll climb all the way to the top. Show Joel a hammer or spade and he'll happily start digging in the mud or knocking things together (or breaking them as seems to be the norm). Their ability means I can sometimes forget that they are still little kids, and they are still prone to messing around and doing things of their own accord that are dangerous. Like today. Joel had been walking sensibly with me for 20 minutes already, in and out of shops, crossing roads and down the pavement. For not one second did it occur to me that he might suddenly let go of the pushchair and run straight into traffic.

So what should my reaction be? I could so easily decide, "That's it, he's never walking with me, he'll be in the pram until he's 3 because I never want that to happen again". It's a perfectly logical decision. It's not the one I'll be taking though. Tomorrow, we are going to walk around those shops, cross the road and walk down the pavement and we're going to keep practising it. We always talk about not letting our mistakes stop us from doing stuff, and we always talk about trying something until we master it, but somehow, whenever the end result could end really badly, we don't do it. I don't want to let this fear stop me from teaching him how to walk sensibly on a pavement.

I almost didn't post about this. It's quite a big thing to admit to isn't it? My lack of responsibility meant that my son almost died. That's a scary thought. But it happened and now we need to learn from it. The world doesn't end because we made a mistake. We all make hundreds of mistakes every day and the key is to keep learning from them, no matter how serious they may be. If your child falls off a bike do you never let him ride again? Of course not. Without meaning to sound blasé about it: life happens. Things go wrong, and you've got to pick yourself back up, shake yourself off and carry on. 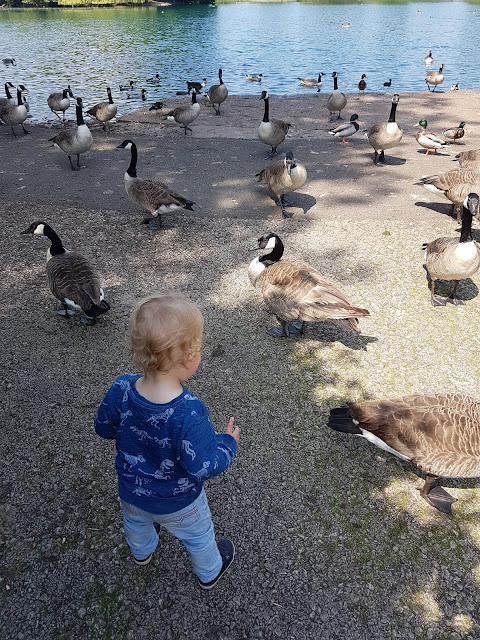 Being a Mum is a learning journey. Every day I discover something new about how to do this job. It's not easy, and it feels like it just gets harder, but I'm getting there, slowly. I'm probably going to keep making mistakes - though hopefully not like this again! For now, I'm going to hug my boy tightly, tell him how much I love him and then teach him how to do it right. Wish me luck!