Are we bringing up soft kids? 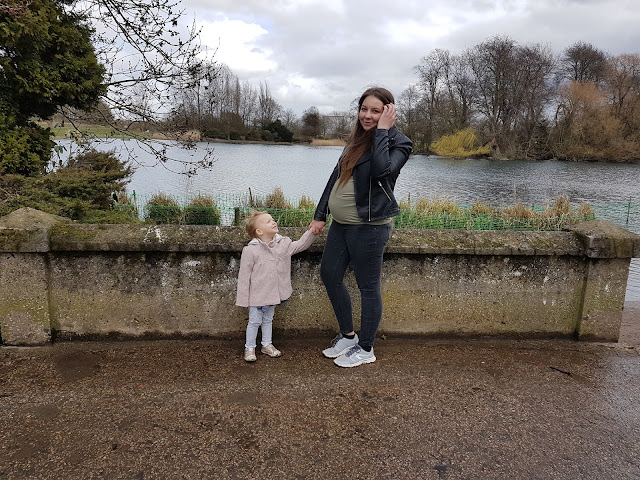 I remember my childhood well. One of four, we spent our days outside climbing trees, having bike races and building dens. I remember climbing over the fence surrounding the mini-forest that grew along the local 'green' in order to build our secret hide-away and store our treasures there. I remember using baking soda and cola to create mini volcano fountains in the red ants nests at my friend's house. I remember shimmying our 3 year old sister over a garden wall, around the side of the house and through the kitchen window in order to gain access to the chocolate bars that Mum had 'locked-away'. I remember grazes, bruises and chipped teeth. I remember playing in the rain, the snow, the heat, the hail - any weather you could imagine. Nothing fazed us. Sure, we got ourselves into some silly situations. I remember the time we were cycling downhill as fast as we could because they had speed bumps on the road and the lift you'd get from the bike was incredible, except my youngest sister rode face first into a tree and ended up in hospital. I remember losing shoes at the local river where we used to swim during summer. I remember 'mummy-cuddles' over grazed knees, sprained ankles and stinging nettle rashes. 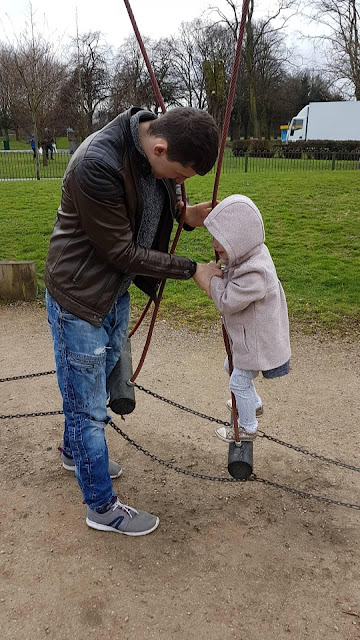 The phrase, "It's not worth the risk" has become everyday in the Mom community now. Safety is paramount and, boy have we taken it to a whole new level. Teachers are sharing stories of children as old as 10 not being able to eat an apple without it first having been cut up (and peeled can you imagine!), of kids refusing to play in the rain or who have never learned to ride a bike. We're an anti-bac obsessed, helicopter-parenting generation but is this helpful or are we creating fearful, co-dependent kids who simply need to be let loose a little to explore and find their own limits. 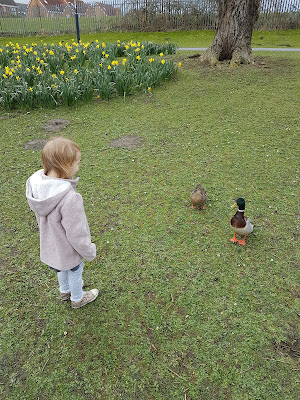 As a couple, we worked really hard to breed independence and a fearlessness in our first child. Partly because we knew we wanted lots of children so having a first that was super clingy and unable to do anything without us was going to be a nightmare, and partly because we love that old-school approach of getting outside, being tough cookies and just getting on with life no matter what it throws your way. We didn't want our kids to limit themselves early on and we really encouraged them to explore their physical limits by letting them climb, run around in the mud and get wet in the rain. We allowed her to play by herself as well as with other children who were older. We allowed her to try out a bike early on, and helped her up the 'older-kids' climbing frame. We never said to her, "you're too little" or "I'm not sure you'll manage it". We wanted her to be confident in her abilities. After all, it's mind over matter lots of the time right? Things changed with our second. We had a little boy and the stereotype is that they are naturally a little more delicate when babies and a lot lazier. We certainly found that stereotype to be true with Joel and so we ended up babying him quite a lot more than we did with Annie. Me especially. I'd find myself helping him up onto the sofa when he could fully manage himself, or picking him up instead of getting him to crawl or walk there himself. Sometimes it was just because it was easier but other times it was simply because he was my baby and I wanted to protect him from any possibility of anything bad happening, no matter how insignificant the damage would be. What's interesting is that now, at one and a half I can already see that he won't attempt things in the same way that Annie would have (or indeed does). I've gone too far with it and it's time to re-instil the confidence in them that they can achieve anything. 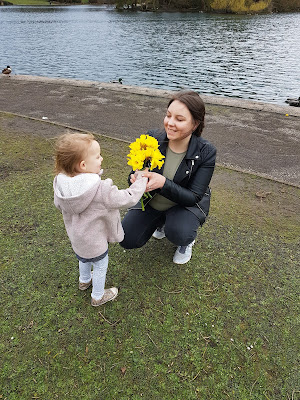 I'm not saying we throw caution to the wind and suddenly allow our children to have access to anything and everything (though I did see a very interesting video taken of a 3 year old tribal boy helping his brothers cut wood in the forests with his own machete), nor am I suggesting that as parents we take too many steps back and end up neglecting the responsibility that we have. Children still need discipline. Children still need boundaries. However, maybe it's time we loosen the reigns a little. Children can play without their parents hovering over them checking their every move. Children can get messy and wet and enjoy being in nature without the fear of getting seriously ill from whatever new illness has reared it's head. Children can try new foods and not have to have it all blitzed into a drink until the age of 6. We're making it exhausting for ourselves guys, and this job is tough enough as it is.


So today we're off to the park. In the rain. I'm going to let my child climb every piece of playground equipment there and encourage her to make it to the top of every climbing frame. We're going to walk around the lake and I'm going to resist the urge to have her glued to my hip as we pass the ducks, dogs, swans and geese. I'm going to allow her to run across the fields and smell all the flowers and, if she really wants, I'll treat her to an ice-cream even though it's freezing cold. We have a car with heating and a warm bath at home, it's not the end of the world. 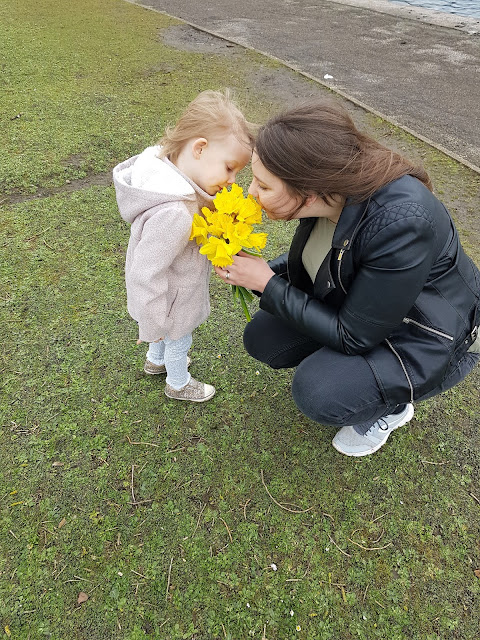